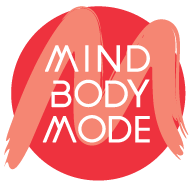 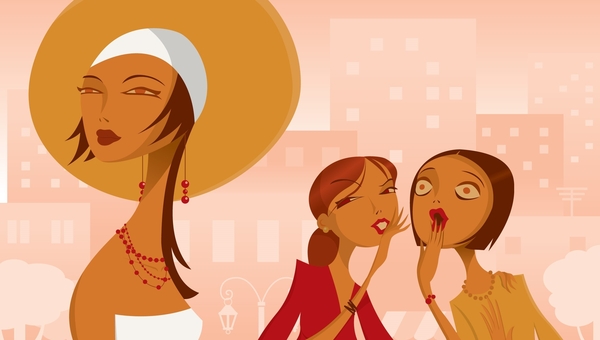 Envy Series I: Green Emotions: What Is Envy?

When someone uses the phrase 'green eyes' they are implying that they are either envious or jealous. Envy and jealousy are terms often used interchangeably. Envy in its purest form is directed at other people, wanting what they possess such as their qualities or success. Whereas jealousy is often elicited when you feel a threat to a relationship from another person. Jealousy evokes fear from a loss of security or affection ensuring the person remains in a state of uncertainty.
Both envy and jealousy involve carrying out a mental comparison around the insecurity as you focus on how you are different and similar to others. Feeling intense levels of envy or jealous can have detrimental effects such as:

Envy and jealousy hold no purpose other than to make you feel inferior to others when in reality you are not. When you feel the green-eyed monster rearing its ugly head ask yourself: Do they actually have it all? The likelihood is that they don't.